The essential guide to avoiding hangovers 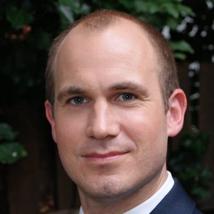 Auldric Ratajczak Deputy Medical Director
Many of us like a drink now and then but no one likes a hangover. Here's how to save the morning after the night before.

How did I get here?

Like most adults in the UK, you enjoy the odd drink. That's fine. Some alcoholic drinks, including wine, have been shown to have positive health affects when consumed in moderation. But if you're waking up with a hangover, chances are moderation isn't your strong point.

The alcohol in your drink is called ethanol. It inhibits the pituitary gland’s secretion of anti-diuretic hormone (ADH), which acts to promote water reabsorption in your kidneys. When levels of ADH fall your kidneys create more urine and cause you to lose water more rapidly, leaving you dehydrated. Dehydration is the root of pretty much all of your hangover symptoms including the headaches, nausea and tiredness.

Vomiting and other more severe symptoms aren’t normal hangover symptoms, they’re signs of alcohol poisoning which can do serious damage to your body. If you or a friend suffers these symptoms regularly, it may be time to talk to someone about your drinking.

But if you're going to have a few, here's some tips to minimise your hangover symptoms:

Everyone claims to have different reactions and tolerances but many get caught out by consuming more units of alcohol than they expected. UK guidelines recommend men and women regularly drink no more than 14 units of alcohol a week and to spread that amount over at least three days. 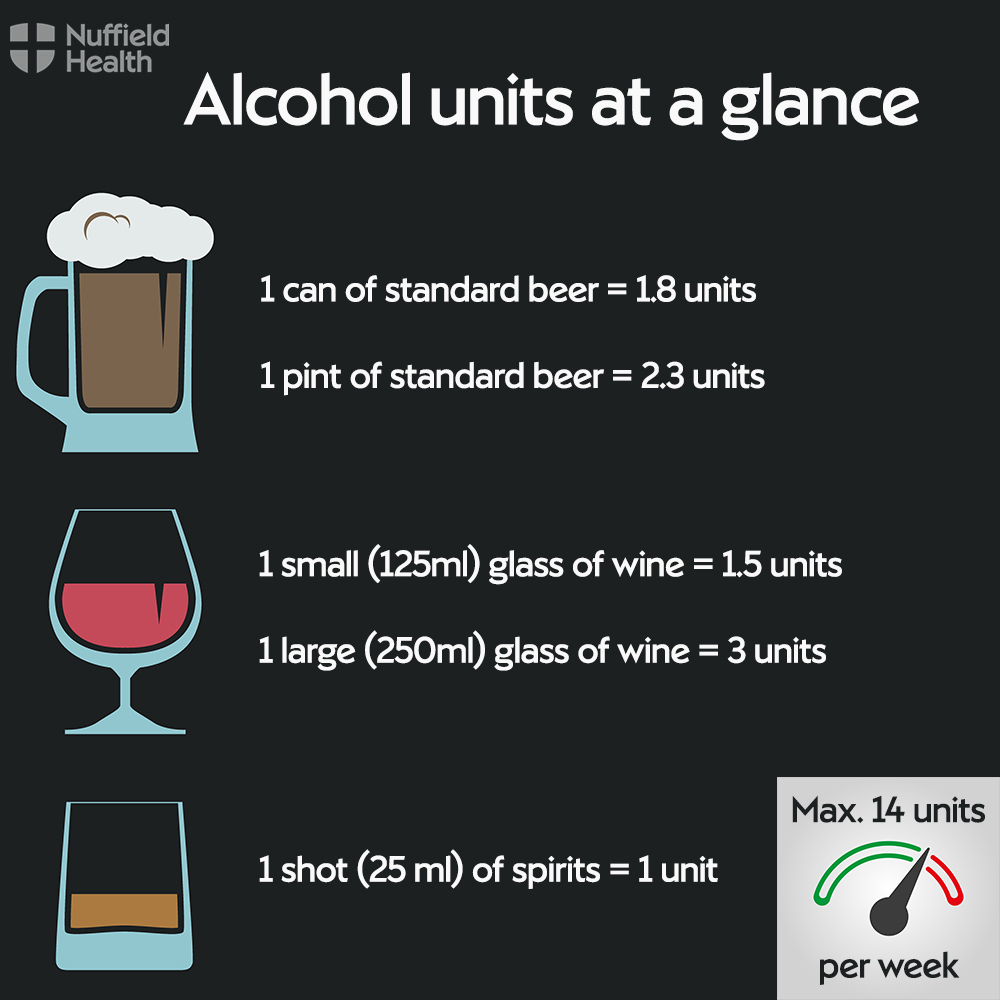 Regularly exceeding these limits will not only give you a hangover, but increase your risk of a host of health problems including heart disease, diabetes, obesity and liver damage.

You may have heard the phrase ‘eating is cheating’. It used to be unfashionable to eat on a night out but with the rise of late night eateries and foodie hangouts, eating while drinking is now the norm. Food helps to slow down the rate at which your body absorbs alcohol and will help you stay in control.

Go one for one with water

Keeping up water consumption will help avoid dehydration – the main cause of your hangover symptoms. Spreading this over the session will keep you constantly hydrated. It also slows down the speed at which you drink alcohol.

Give your body time

Your body can process approximately one unit of alcohol per hour. So give yourself time between drinks. Don’t get caught trying to keep up with friends buying rounds. Try to stop drinking alcohol well before you go to bed and drink plenty of water instead.

Replacing the water you’ve lost is key to restoring normal body and cognitive function. As well as water, fresh juice and hydration sachets can help rapidly replace lost vitamins and minerals. Avoid reaching for the coffee - it will only add to your dehydration.

A common response to a strong headache is to take painkillers like aspirin or paracetamol. Choose the latter over the former, as aspirin can further upset your stomach. Never exceed the recommended dose.

Sugary and salty foods are not generally recommended by health professionals but compared to hangovers they might be a lesser evil. 'The shakes' can be brought on by a dive in blood sugar levels. Food rich in sugar can give it a quick boost. Some people also desire crisps or takeaway food after a big night. The salt content helps to restore lost sodium.

Don’t go back to the bottle

It’s an age old myth that a little ‘hair of the dog’ will cure your hangover. It will only delay and possibly exacerbate your symptoms. Wait at least 48 hours before drinking again.

Worried that you or a friend may be drinking too much? Visit DrinkAware.co.uk for more information and advice.

Sex drive taken a dive? Tips for him and her