What are the effects of exercise over time?

Overview
Back to top
Fitness Workouts 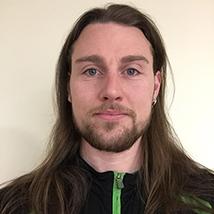 Adam Millington Wellbeing Personal Trainer
Ever wonder how long it takes to notice changes from your new exercise routine? Discover the timeline of benefits you can expect to see and feel over the period of a year.

Whether you’re a gym newbie or a seasoned athlete, everyone likes instant gratification from their exercise routine. The reality of fitness is that it's a long-term process, but there are some benefits that you will feel more immediately than others. Here's how your body changes and adapts to a new routine over time.

Immediately after a workout 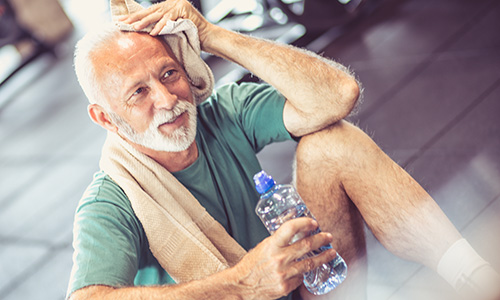 24 hours after a workout

Exercising can cause an increase in your resting metabolic rate for up to 72 hours post-workout. This is the number of calories your body uses to perform basic functions such as pumping blood around your body, breathing and growing new cells. The higher the rate, the more calories you're burning while resting. This is particularly useful if you're hoping to lose weight.

You may also experience DOMS (delayed onset muscle soreness) 24-48 hours after a workout, especially after trying a new activity or pushing yourself hard. However, don’t be put off: this type of muscle pain is a sign of improving fitness. Your muscles are recovering and adapting to exercise, which will help them become stronger in the future.

Seven days after a workout

After just a few cardio sessions, your mitochondria (the mini power plants in your cells that produce energy) start to multiply. This improvement means your body can metabolise more energy and further exercise will begin to feel more comfortable.

One month after establishing an exercise routine 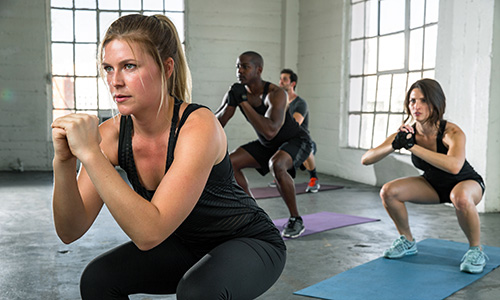 After a month of regular exercise, changes in your muscle mass density will start to become visible, especially if you start to lose body fat too. Both slow and fast twitch muscle fibres will begin to grow, your muscles will get stronger, and your metabolic rate will increase.

Exercising should now start to feel more like a habit, which makes it easier. The more frequently you perform a behaviour, the less conscious effort and attention it requires.

If you’ve been lifting weights for six months, changes in muscle mass will now be clearly visible. However, it’s not just about your abs: thanks to increased blood pumping, your heart will also have grown in size and become stronger and more efficient.

Your mental health is also likely to have improved after six months of aerobic exercise. Studies have concluded that 40 minutes of exercise, three to five days a week for six months can be just as effective as antidepressants for low mood.

One year after establishing an exercise routine 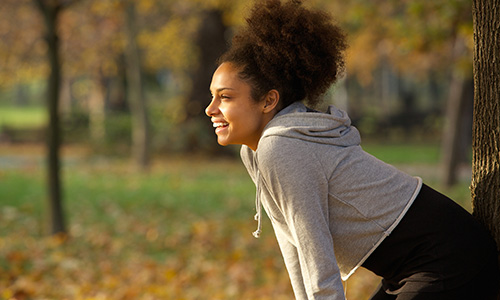 After a year of regular weight-bearing exercises, bone health and density will have improved, lowering your risk of fracture. Improvements in mental health are also likely to have continued. Studies associate increases in mental health with all types of exercise, but team sports, cycling, aerobic and gym exercise seem to the most effective. Forty-five minutes three to five times a week was found to have the most significant mental health benefits.

You’re also less likely to be suffering from frequent coughs and colds: studies show that regular exercise is the ultimate immune-booster, with moderate aerobic activity more than halving your risk of catching respiratory infections and other common maladies.

Regular exercise has pay-offs every step of the way, so what are you waiting for? A year from now, you’ll be grateful you started today.