Overview
Back to top
Fitness Injury Patient story
Padua began ballet dancing at the tender age of two years old and was hooked. But after a brutal injury at just 18 she feared the career she had worked so hard for could be over before it even began.

“I was dancing with a partner who was unfortunately not very skilled in partner work. He went to lift me and as he did he squeezed my ribs, and they impaired.”

In excruciating pain Padua feared the worst, but hospital scans showed nothing.

“I went through months and months of not knowing what had happened. I couldn’t breathe; I couldn’t move my upper torso at all. But I went to hospital three times and each time the doctor did an x-ray nothing showed up.”

Padua had begun dancing at just two years old. It was all she had ever wanted to be. “I had no backup plan,” she says. At 18 she feared the career she had craved her whole life could have ended before it had even begun.

“So many people told me ‘you’ll never make it as a dancer now, you can’t recover from this kind of injury’, and it destroyed my soul.”

Padua’s confidence sank to an all-time low as she pondered a future she had never prepared for. She recalls:

“Over the course of that time I completely lost all my strength and all of my confidence. I was scared to move anything above my legs.”

But things started to look up when Padua saw a physiotherapist. “I went to the physiotherapist and as they were doing a manipulation something just popped. From that point on my physical recovery was much quicker.”

While Padua’s body was healing, her mind was still suffering the effects of her ordeal. Speaking with her personal trainer Zach Jones from Nuffield Health Birmingham Central, Padua explained her concerns.

“Zach really helped me get my confidence back and to build up the strength so that I could start to move that area again.”

He set Padua on a varied programme of training that would challenge her and build her mental as well as her physical resilience.

“We started off lifting free weights rather than using machines and that automatically started building my confidence. I realised I could start doing things on my own again.”

So Padua continued seeing Zach once a week and trained by herself a further four sessions every week. 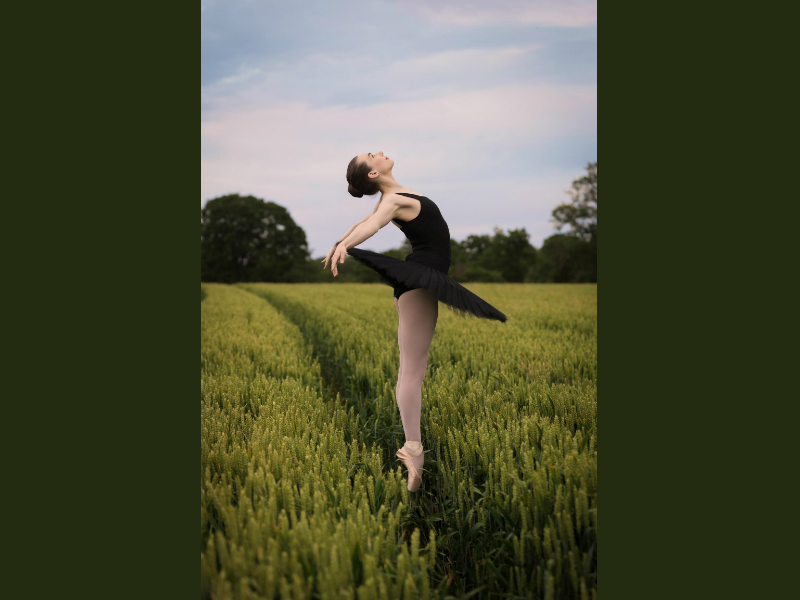 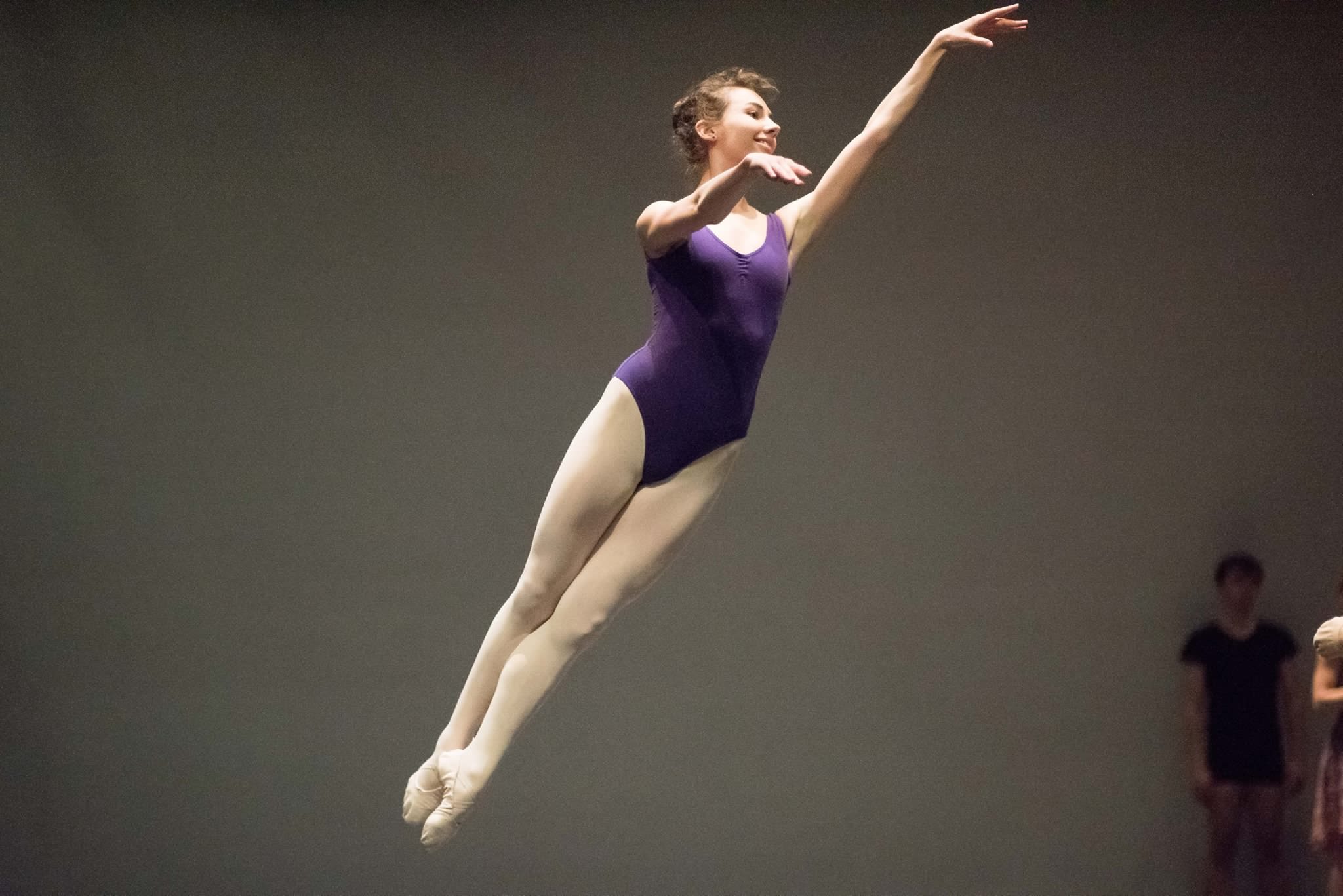 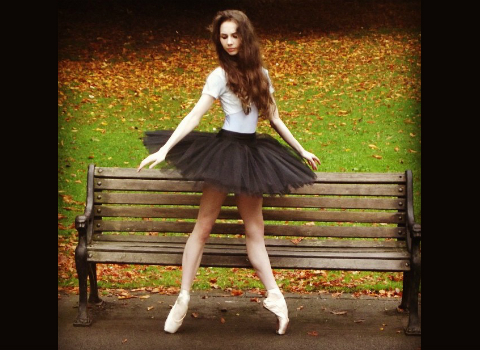 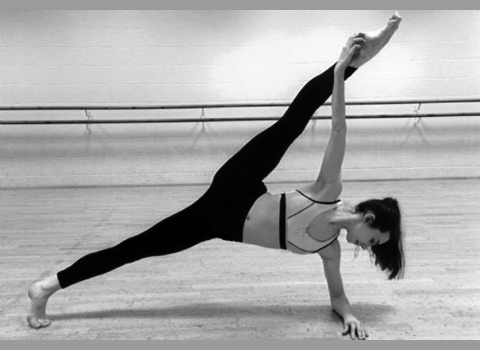 “We did a lot of chest work and shoulder work and just trying to build up those areas in strength. And for the first time I did leg work as well, deadlifts and squats and things that I would have been terrified of doing before.

"It helped all round because I was more aware of every single muscle in my body and that helped me to recover a lot quicker.”

As her body healed so too did her mind. “It took a good six months to recover,” says Padua, “But in those six months I achieved so much. I was able to enter a bikini competition and my confidence was completely changed.”

Once Padua felt her strength had returned she put her ballet pumps on once more.

“When I first took to dancing again I felt nervous, but then as soon as I started it brought back all the good memories. I felt an overwhelming love of dance again and was just so happy to be back and doing what I want to do.”

Despite what the sceptics said, Padua has found the strength to return to dance and her dream of being a professional dancer has been resurrected. During a recent holiday in Florida, tenacious Padua managed to be seen by the Orlando Ballet. She was accepted as a trainee and will return to begin her career in the United States in the New Year.

“I’m just looking forward to starting my adventure in dance and facing new challenges. As a dancer I will get injured in the future but I’m looking forward to dealing with it a different way this time. I got over a really terrible injury, so I can do it again.”