Overview
Back to top
Healthy Weight Stomach, Bowel and Bladder Patient story
Two decades of unhealthy eating had made Alison obese, diabetic and unhappy. She came to Nuffield Health desperate for a solution that might finally work. This is her story.

Alison sits at the dinner table and pushes away the remainder of an omelette, "I can’t eat all this, I’m full," she says. In fact it’s not even half eaten. She’s only had a couple of bites before her stomach sent a message to her brain, telling her to stop.

“I struggled for a very long time... It was affecting me every single day.”

Alison’s relationship with food has changed dramatically since she had a sleeve gastrectomy six months ago. Before the operation she weighed 128 kilograms, suffered from constant joint pain and had type two diabetes. She hardly left the house. 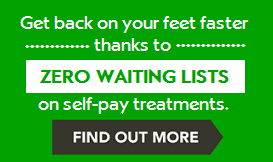 “I was about 11 or 12 years old when I first noticed my weight increasing. I suffered from migraines and was put on steroid-based medication, but unfortunately all it did was help to pile on the weight,” she says.

A few years later, Alison discovered she had polycystic ovary syndrome (PCOS), a condition that can also make it difficult to lose weight. Then five years ago she got another dreaded diagnosis – type 2 diabetes. As well as further threatening Alison’s health, the medication promoted weight gain. The odds were stacked against her.

“I struggled for a long time with it and became very unhappy about how I was looking and how I felt about myself. It was affecting me every single day. 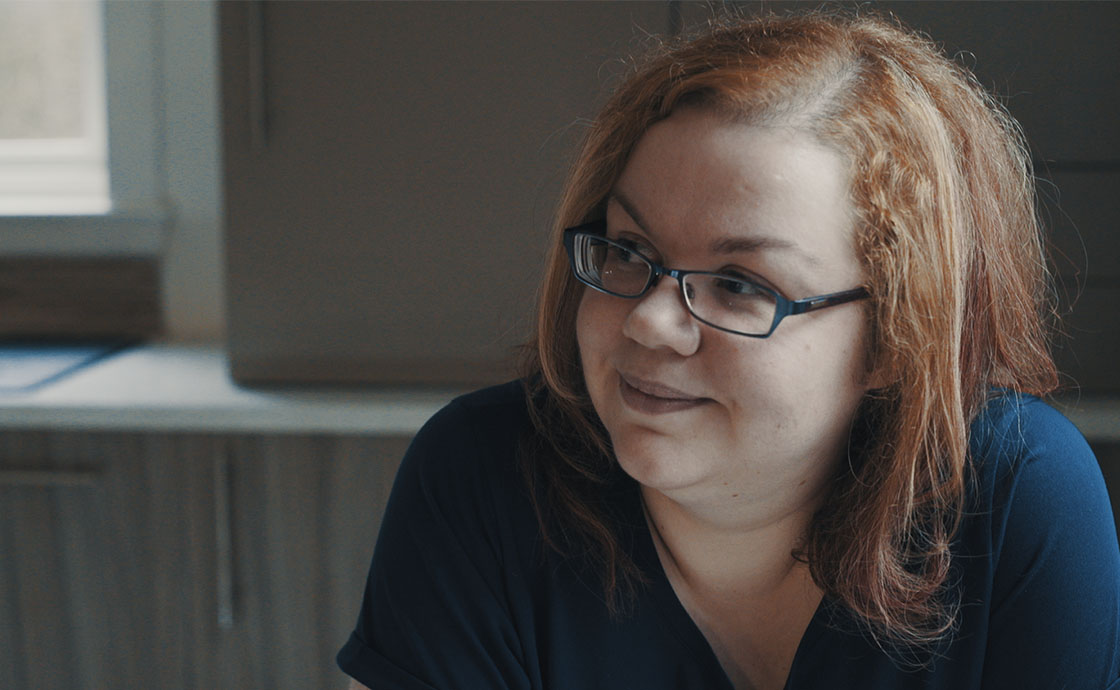 "I tried and failed at so many diets. I had so many set-backs with polycystic ovary syndrome and the medication, but I’m not blaming it all on that. I’m the one who put the food in my mouth. It’s a horrible thing to try and overcome.”

Realising she needed help, Alison researched her options for bariatric surgery. But being eligible for surgery wasn’t so straightforward. She had to show she could lose enough weight to make the procedure safe, and prove she had the discipline to keep the weight off.

“...my parents offered to help me self-pay. It was such a relief to be able to get the surgery booked quickly.”

Alison successfully reached the eligibility threshold, but the procedure wasn’t on offer from the NHS in her area at the time. Going private was the only option.

“I didn’t have private medical insurance but my parents offered to help me self-pay. It was such a relief to be able to get the surgery booked quickly.”

Alison met with Mr Simon Gibson, Consultant Bariatric Surgeon at Nuffield Health Glasgow Hospital, and together they decided a sleeve gastrectomy – an irreversible operation that would change her relationship with food forever – was the best course of action.

“It’s as effective but less complicated than a gastric bypass and offers permanent change.”

Alison's surgery was booked for just a few weeks later. She was put under general anaesthetic while Mr Gibson performed the laparoscopic procedure to staple off and remove a large part or her stomach, effectively turning it from a pouch into a sleeve.

The life-changing effects began to take hold immediately. After she woke up the nurses struggled to control her blood sugar levels, which began to plummet. The reason wasn’t an adverse reaction to the surgery, but an immediate and complete remission of her type 2 diabetes. For the first time in five years, Alison was off diabetic medication.

Now, Alison has lost around 30kg and is continuing to make improvements. She eats very small meals and is on a strict diet plan to make sure she gets the nutrients she needs despite her reduced appetite.

“Although it is difficult, for me it’s not a negative because I needed that assistance. I think the best part is just enjoying life and not letting the weight control me or what I’m doing.” 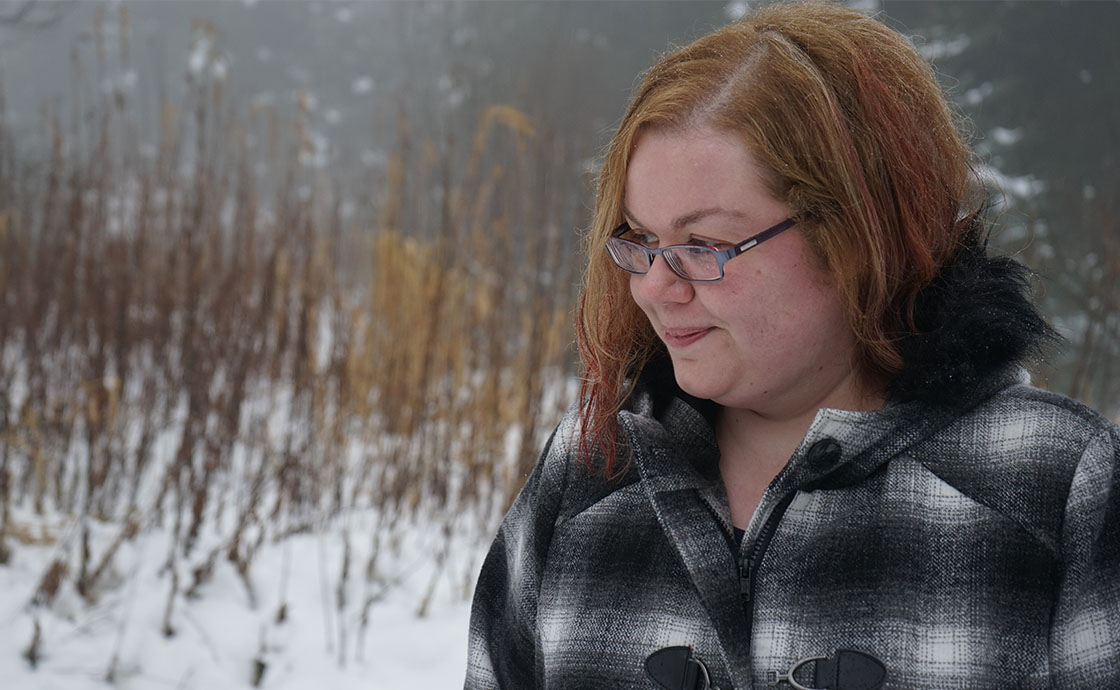 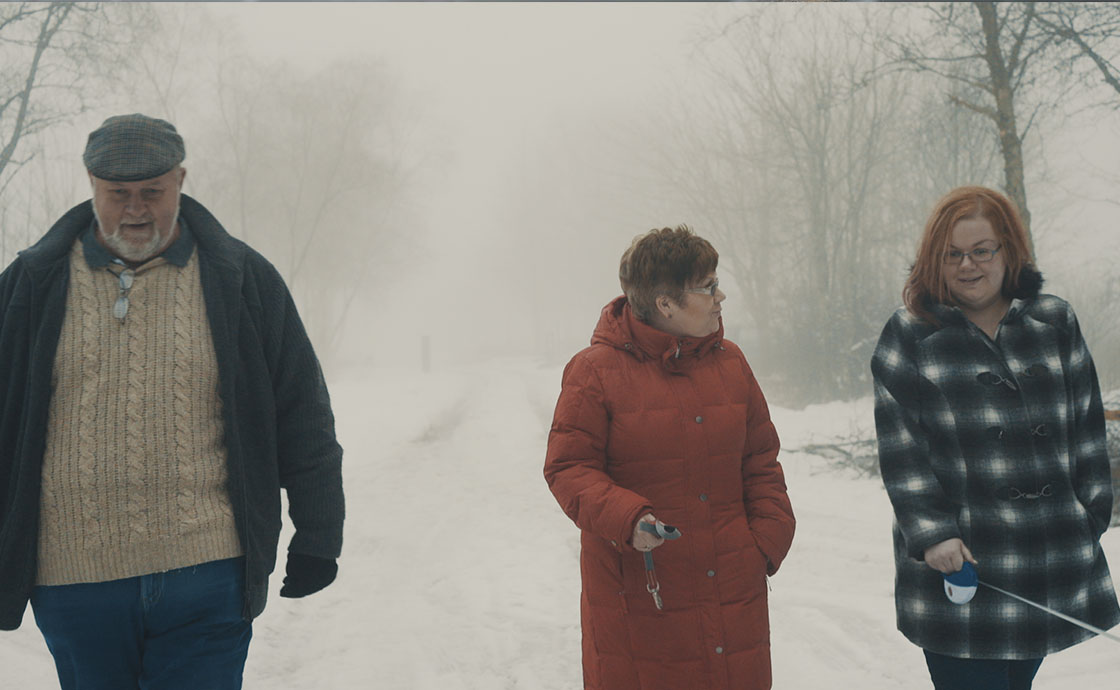 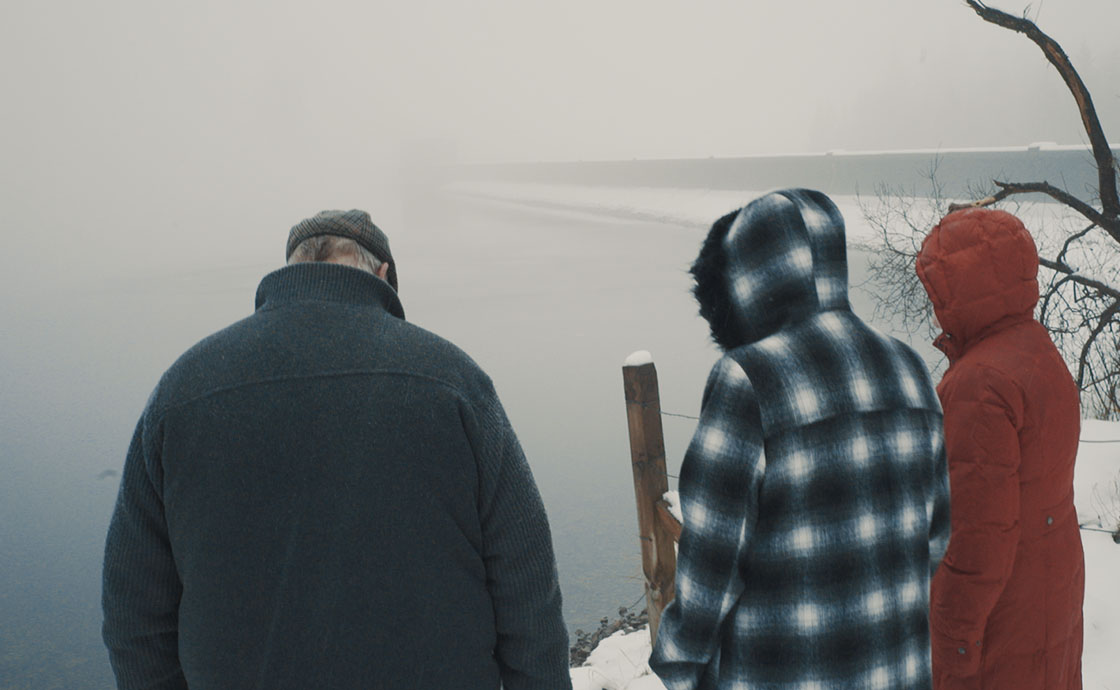 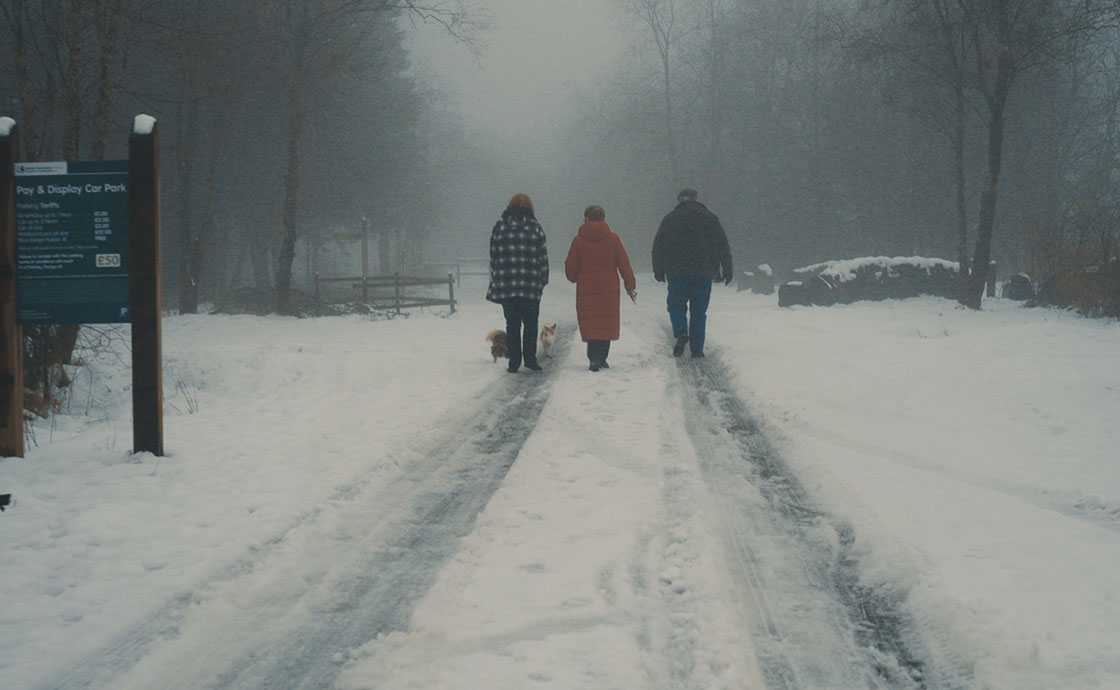 3 hard truths you need to know about weight-loss surgery