Dr Davina Deniszczyc joined Nuffield Health as London Clinical Lead GP in 2010 and was quickly promoted to become Professional Head of Physicians, then Wellbeing Medical Director before accepting her current role in 2016. Davina graduated from her medical degree at the University of Manchester in 2003. Her fascination with science and interest in people made her decision to train to become a GP an easy one, and she gained membership to the Royal College of General Practitioners in 2007. 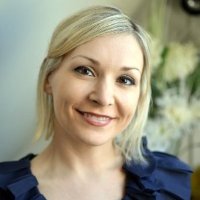 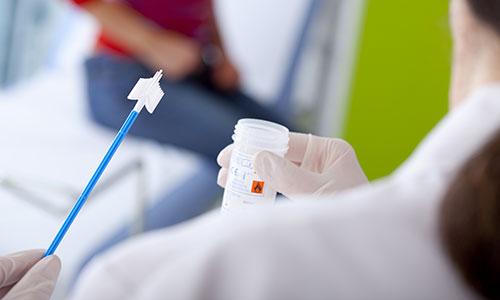 Cervical smears are a key part of looking after your health, but women can be anxious about the results. Nuffield Health's Medical Executive Director, Dr Davina Deniszczyz, explains the seven types of smear results and what they mean for you. 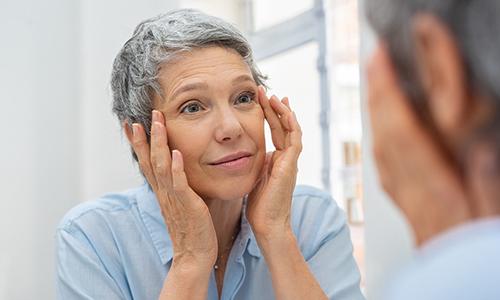 Some of us may be at higher risk of developing sight problems, but by having regular eye tests and making small adjustments to our habits and diet, we can support good eye health. 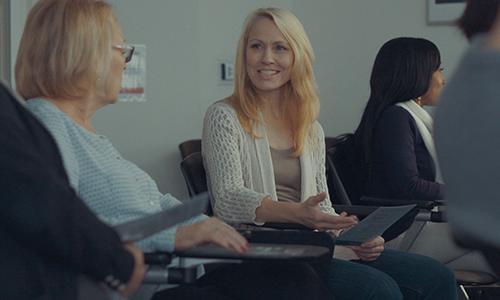 6 benefits you’ll get from a free hospital open event 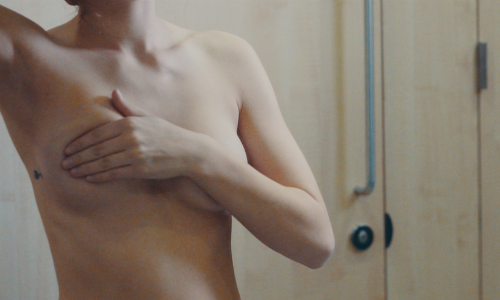 How to check your breasts 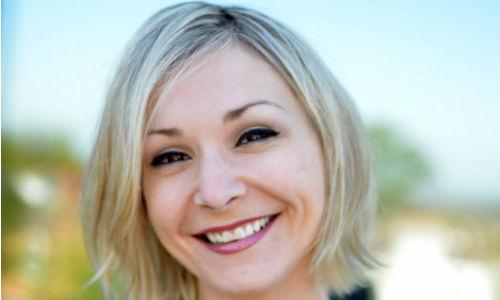 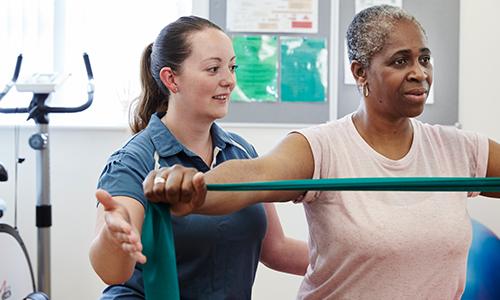 Don't let an injury hold you back

From ACL ligament injuries to shin splints, from muscles strains to tendon pain, injuries happen to even the fittest people at times. Dr Davina Deniszczyc, Medical Director at Nuffield Health, shares her top 5 tips for preventing and treating common injuries. 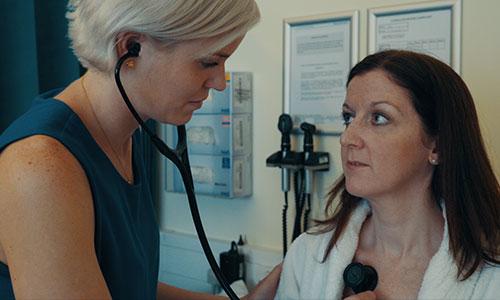 When it comes to heart attacks we think we know the signs. But new research suggests women present with different symptoms to men, making them more likely to be misdiagnosed. 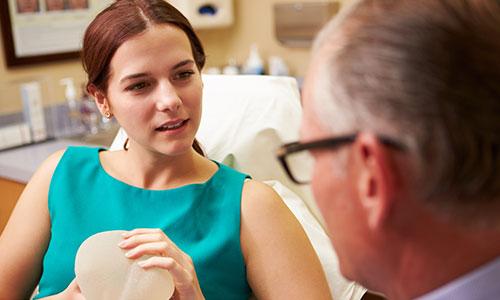 New measures rolled out to protect patients in the wake of the Poly Implant Prothese (PIP) scandal are a step in the right direction for the medical profession, but patients still need to look out for themselves. Dr Davina Deniszczyc explains. 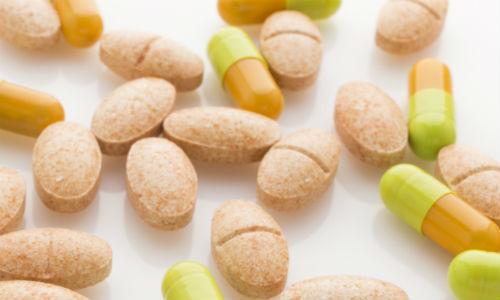 Myth busters | The truth about cold and flu remedies

Dr Davina Deniszczyc fills us in on whether vitamins, supplements and medicines can really help you avoid and recover from colds and flus. 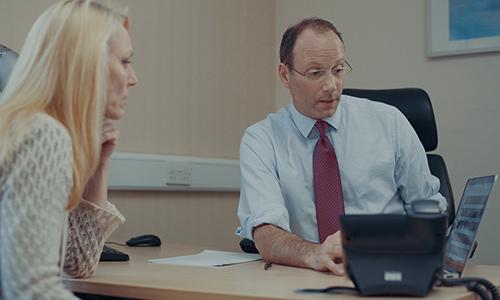 5 ways to get the most out of hospital open events

Open events are a great opportunity to tap into medical experts for free. Medical Executive Director, Dr Davina Deniszczyc explains how to get the most out of them in five easy steps. 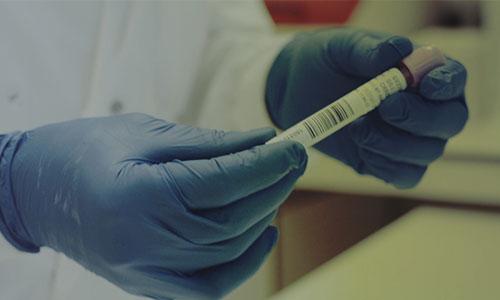 After years of debate, the jury’s still out on whether the prostate specific-antigen (PSA) test does more harm than good for men. Dr Davina Deniszczyc, Medical Executive Director of Nuffield Health, looks at the pros and cons.