The impact of sleep deprivation on your mind 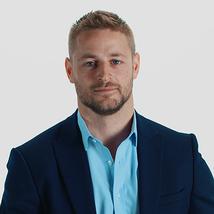 Dr Ben Kelly Head of Clinical Research & Outcomes
A lack of sleep can have dramatic but hidden effects on how you think and feel. Dr Ben Kelly, Head of Preventative Medicine at Nuffield Health, explains.

It’s perhaps not news that too little sleep makes you less mentally acute, and can cause you to feel blue. But what’s happening in your body to cause these feelings? 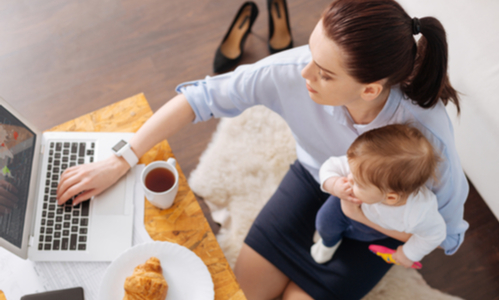 We know that a lack of sleep can cause either an excess or a deficit of certain hormones in your body. Hormones control dozens of vital processes, so it’s no wonder that too little sleep can give rise to malfunctions in the way you think (cognition) and your mood (emotional wellbeing).

Worryingly, however, many people still don’t consider a lack of sleep to be a serious condition – it’s just a bad night’s sleep right? But prolonged sleep deprivation can be debilitating, and even cause serious harm.

During a 2015 sleep study, healthy young adults subjected to partial sleep restriction demonstrated higher levels of cortisol (the stress hormone), particularly in the evening. They also exhibited altered activity in their sympathetic nervous system – the system responsible for the fight or flight response.

In short, having slept less, the subjects were more ‘on edge’ and stressed.

Prolonged sleep deprivation has also been associated with depression, anxiety, and in extreme cases, thoughts of suicide or self-harm. While these severe cases may have other factors involved, such as poor diet, lack of exercise or substance abuse, emotional distress shouldn’t be ignored.

You can begin to tackle stress and low mood by talking through how you're feeling with someone you trust.

In one shocking study, conducted in 2000, alcohol was used to illustrate the impact of sleep deprivation on cognitive performance. It found that cognitive ability of someone who’d been awake for 17 hours was the same as a person with a blood alcohol concentration of 0.05% (the legal driving limit in the UK is only slightly higher at 0.08%).

Following 24 hours of wakefulness, performance was equivalent to that with a blood alcohol concentration of 0.1%, well over the limit at which it’s legal to drive.

Staying up all night could be worse than being drunk – so take heed of the signs that say ‘Tiredness can kill.’ Avoid driving or operating heavy machinery and recommence a standard 7-8 hours of sleep per night as soon as you can.

Sleep deprivation has been linked to potentially serious changes to emotion, mood states, and their regulation. What’s more, it could dramatically slow your response time and ability to make rational decisions, placing you and others in harm’s way. Find out more about how sleep impacts your health and how to improve your sleeping environment.

If you are feeling out of control of your emotions, are having desperate thoughts, or know someone who is, speak to a medical professional in complete confidence today.

10 ways to take action against loneliness

6 ways to talk about emotional wellbeing with employees

How to talk to your employer about your mental health